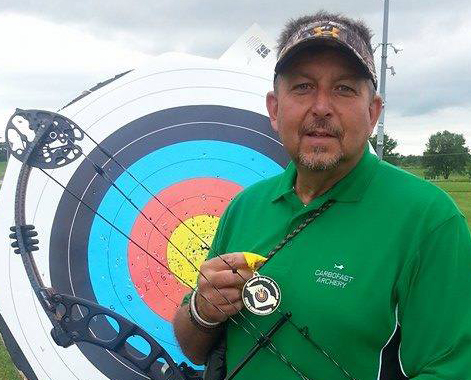 The hunting world lost a friend and advocate when Kurt Surber was killed in what is being called an unfortunate fishing accident in Missouri this week.

According to KYTV, the Missouri State Highway Patrol says 61-year-old Kurt Surber was stuck and killed by his own vehicle while either trying to launch his boat Wednesday at Stockton Lake or pull it out of the water.

Investigators first thought Surber had been shot near a boat ramp at Price Cove. A family member planned to meet the victim for a fishing trip earlier in the day, but the victim never showed up. His body was found along the banks of the lake. He vehicle was found submerged in the lake.

A lifelong competitive archer and bowhunter, Surber was involved with the Archery Hall of Fame & Museum since its opening at the Bass Pro Facility in 2012. He has also served as the Missouri State Councilman to the National Field Archery Association as well as the Midwest Section Director with the NFAA. Surber also served on the Archery and Shooting Sports Committee with the Conservation Federation of Missouri, and was Vice Chairman of the Committee.

Our sincere thoughts and prayers go out to Kurt’s family and friends.