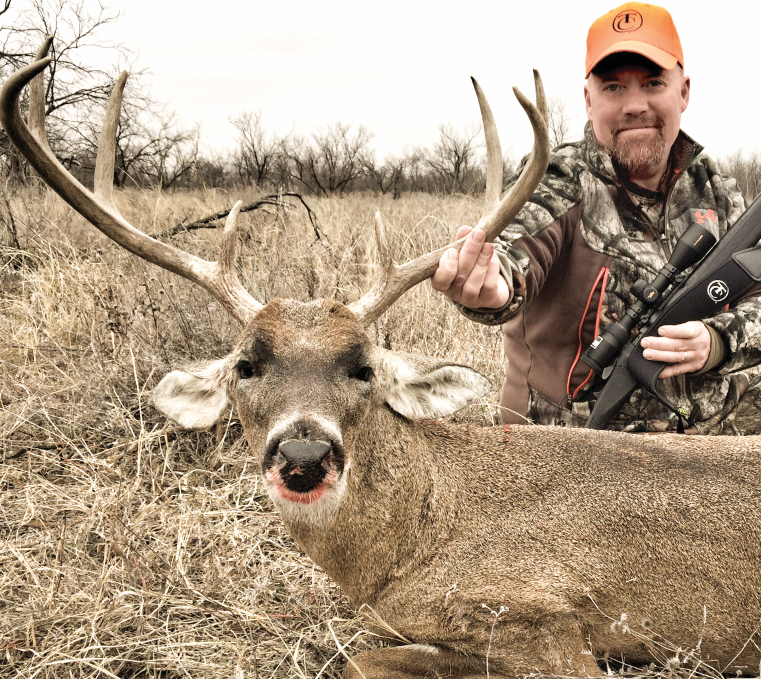 Which state is doing the best job of producing white-tailed deer for hunters to hunt? The results might surprise you, because the updated numbers have revealed former stalwarts are now sinking into obscurity while others are rising.

Here’s a glimpse at the numbers. Again, this is about sheer numbers of deer that hunters are taking home — not trophy potential. As with most things in life, hunting is about numbers. There’s strength in hunter numbers, and the best way to keep those numbers up there is to provide ample opportunities (access) and ample game (deer) to see and potentially harvest.

No drum roll needed for the #1 state. They have it figured out in spades.