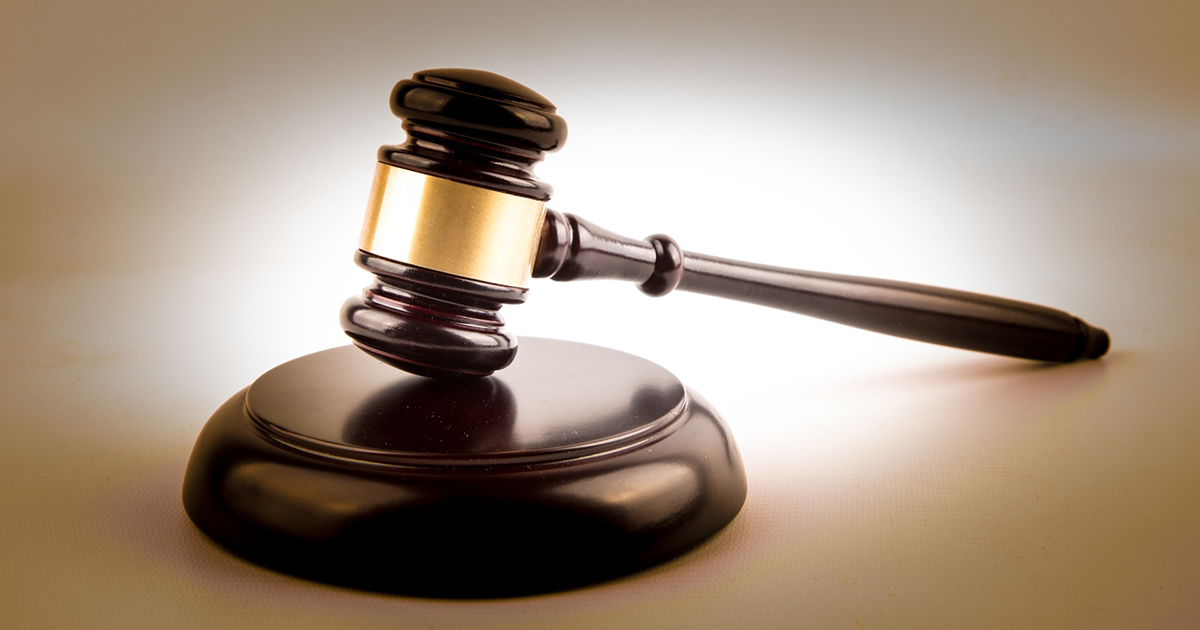 The attorney for an Ohio bowhunting couple that’s popular for its YouTube hunting and fitness channels have asked the U.S. District Court of Nebraska to dismiss all criminal charges against them and suppress all of the evidence gathered in an investigation surrounding alleged illegal hunting and poaching activities, including hunting over bait and hunting without proper licenses.

In court documents, four motions filed with the court Nov. 30 have asked for dismissal of criminal charges and suppression of evidence used in the investigation. The dismissal request is based mainly on the Bowmar’s assertion that Lacey Act charges are being incorrectly applied to the Bowmars.

“This is a fight between ethical hunters, the Bowmars, and the federal government which is using the Lacey Act against them,” Attorney Kline Preston wrote in a statement last month. “The Lacey Act is an abusive piece of federal legislation that is used to excessively punish hunters for alleged minor infractions which are the equivalent of a speeding ticket under state law.”

[UPDATE: On Dec. 1, Magistrate Judge Michael D. Nelson denied at least one of the motions to dismiss the case. Two of the other motions by the Bomars’ attorney were sent back to government prosecutors for replies. The deadlines for the prosecution’s response are Dec. 7 and Dec. 11, respectively.]

The legal situation is connected to outfitter Jacob Hueftle who was convicted and sentenced to federal prison time for hunting violations. Thirty defendants, including several well-known hunting industry personalities, have pleaded guilty, $570,453 in fines and restitution have been assessed, and 53 years’ worth of hunting and fishing permits have been forfeited so far in what is being called the largest poaching case in Nebraska history.

The Bowmars were indicted and charged after a lengthy review by a grand jury.

According to the court documents filed this week by the Bowmar’s attorney:

“The Bowmars participated in numerous hunts in Nebraska and also owned and maintained game trail cameras within the state.

“Their story begins with the Bowmars lawfully leaving a Nebraska Walmart in their 2016 Gray Toyota Tundra pick-up truck while towing a Toy-Hauler camper en-route to a pre-paid hunt in Kansas. During this peaceful and legal drive, the Bowmars were stopped by the U.S. Fish & Wildlife Agency in an unusual manner.

“Law enforcement typically initiates a traffic stop by flipping on the lights and sounding the sirens of their squad cars. This signals to a driver they need to pull over. None of that happened here.

“Instead, on 6 November 2017, at approximately 1030 hours, [a special agent], in a dark unmarked vehicle passed the Bowmars’ pick-up truck while travelling along Highway 283, cut them off, initiated his lights from the front of them, and slammed on the brakes, giving the Bowmars no choice but to stop or hit the car in front of them. Furthermore, five to six other dark, unmarked vehicles pulled right behind the halted and frightened Bowmars.

“Rather than simply get out of the cars and identify themselves, these un-uniformed officers stormed the Bowmars’ pickup truck with their weapons drawn at these citizens’ faces while repeatedly shouting for the Bowmars to stick both their hands out the window. One armed officer pointed his weapon at Sarah Bowmar’s face, while two armed officers pointed their weapons at Joshua Bowmar. These same agents also demanded the Bowmars’ telephones during the stop despite no warrant or exigent circumstances for seizing their property.

“The Bowmars immediately turned over their cell phones once these plain clothed armed men identified themselves as Federal and State Fish and Wildlife Officers. The Government agents indicated “they just wanted to talk” with the Bowmars about hunting at Hidden Hills Outfitters, that they were not under arrest, and it would only be a matter of a few minutes. Not having a problem with this, Mr. Bowmar agreed to quickly speak with these agents, but notified them he was on his way to Kansas and had to be there at a certain time. Mr. Bowmar wanted to speak with the agents where the unlawful traffic stop occurred.

“The Bowmars needed to be in Kansas because they had previously booked a non-refundable $6,000 hunt for specific dates and times, which began that afternoon. The Bowmars were already behind schedule and did not want to miss out on their hunting time because filming such hunts and posting the videos on YouTube is one way the Bowmars generate income. Not caring about the Bowmars’ tight schedule and request to talk on the side of the road, the agents demanded the Bowmars to follow them back to Elwood, Nebraska and that they could not simply leave to continue their travels toward Kansas.

“The Bowmars requested to be interviewed together and not separately. The Agents refused this request and separated them. (Id.) No agents read the Miranda warnings to the Bowmars. No agents had the Bowmars sign a written waiver of their Fifth Amendment rights either. The officers also recorded Mr. and Mrs. Bowmar at the time of their detention and their conversations without obtaining their consent or sharing copies of such recordings.

[An officer with] the Nebraska Game and Parks Commission, who participated in the interrogation of Mr. Bowmar, indicated in his self-serving report that Mr. Bowmar was not under arrest and free to leave and stop at any time.

In a closing comment under one of the dismissal requests, the Bowmars’ attorneys added,

“…Instead, the Lacey Act is a statute by a central government designed to be enacted through the states. The Federal Government often uses state law as the predicate offense to charge the Lacey Act. Rather than using the Statute of Limitations set forth by the State Legislatures, Congress uses a “catch-all” statute of five years and then requires the State executive/officers to provide all the testimony.  …The Lacey Act smears the beauty of the United States’ governmental framework. Rather than providing citizens two political capacities protected from incursion by the other, the Lacey Act violates this principle by usurping the State statute of limitations and then requiring the State officers to testify in the administration and enforcement of the Act. The Lacey Act and its violation of the 10th Amendment would likely make Alexander Hamilton turn over in his grave, knowing that the power of the federal government has been augmented immeasurably because it impressed into service, the police officers of the 50 States.”